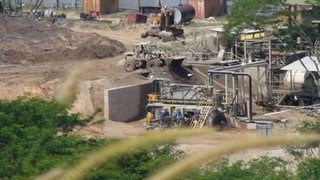 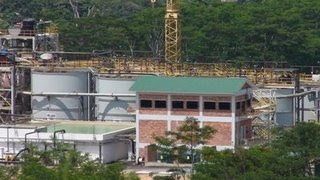 Montana , The Czech Republic has banned the use of cyanide in mining, and both Turkey and Greece have made significant court rulings against issuing permits to mining interests whose projects propose the use of cyanide. The Mining Amendment (Cyanide Leaching) Bill 2000, which would prohibit ore processing by cyanide leaching in gold mining, was entered into the Parliament in New South Wales, Australia, in June 2000.